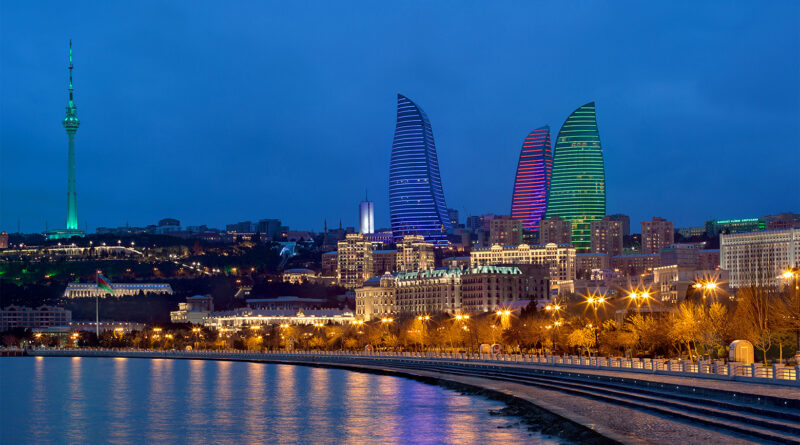 The Azerbaijani army has created a new reality in the military and political spheres, honorably fulfilling a task that the UN Security Council, the OSCE Minsk Group and other relevant organizations could not fulfill for 44 days. It is already unambiguously recognized all over the world that Azerbaijan is the leading state in the South Caucasus. Our country is known not only for its economic strength, but also for its military power.
All these factors increase the interest in our country from different countries and well-known companies. Among these countries, the dynamics of the development of relations with Italy, Azerbaijan’s economic partner, is especially high.
During the existence of many diplomatic relations between our countries, and especially during the war, Italy has demonstrated an unchanging position. The fact that Italian parliamentarians expressed their solidarity with the visit to Azerbaijan soon after the end of the war is the embodiment of strong friendly relations between our countries. The fact that the representatives of the Senate and the government came to Ganja and Barda to witness the terrorist acts of Armenians against civilians using ballistic missiles to express their attitude to the atrocities of Armenians in the press is a reflection of the Italian state’s support for Azerbaijan and international law.

An important step in the development of relations between Azerbaijan and Italy in all spheres was made in 1997 with the first official visit of the President of the Republic of Azerbaijan Heydar Aliyev to Italy. Following the visit, the two countries signed seven agreements on political, economic, cultural and technical cooperation. This includes an investment protection and promotion agreement.
The official visit of Azerbaijani President Ilham Aliyev to Italy in 2005 gave impetus to further expansion of the Azerbaijani-Italian partnership. During Ilham Aliyev’s visit, Italy and Azerbaijan signed new agreements on cooperation in the field of customs, information, telecommunications, sports, culture, municipalities and justice. Agreements in all these areas demonstrate the development of Azerbaijani-Italian relations in a wide range.
Currently, Italy is one of the main trade partners of our country. The main country with which Italy economically cooperates in the South Caucasus is Azerbaijan. Undoubtedly, mutual official visits play an important role in the development of bilateral relations. This is clearly seen from the fact that over the years of
independence, Italy has invested more than $ 530 million in the Azerbaijani economy, and Azerbaijan has invested $ 135 million in Italy.

Economic relations between Italy and Azerbaijan mainly cover the oil and gas, non-oil and industrial sectors. Azerbaijan’s oil accounts for 99.4 percent of the country’s oil imports. Although economic relations mainly cover the oil and gas and energy sectors, in recent years serious cooperation has been established in the non-oil sector: industry, construction, trade, agriculture, communications, services, etc. About 150 Italian companies operate in these sectors.
In recent years, our countries have made great strides in the field of political, economic and energy security. The Southern Gas Corridor is the basis for a very close energy partnership between Azerbaijan and Italy for the coming decades. The Southern Gas Corridor is a very important achievement of the joint efforts of a large group of different countries. According to the agreement reached at the annual meeting of the Southern Gas Corridor Advisory Council, organized by our country in Baku, the Southern Gas Corridor pipeline with a length of 3,500 kilometers was built. The pipeline starts in Baku and ends in Italy. The Southern Gas Corridor and the Trans-Adriatic Gas Pipeline, the final component of the project, are of great importance. In the near future, it is planned to start transporting Azerbaijani gas to Europe along the corridor. All this gives grounds to speak of great prospects for Azerbaijani-Italian relations.

According to Manlio Di Stefano, Italian companies are interested in participating in construction work in the liberated territories: “Economic and trade relations between the two countries are at a high level. It is planned to implement projects with Italian companies in the field of energy infrastructure rehabilitation, urban planning, demining, restoration of historical monuments, tourism and agriculture.
It is obvious that the existing political relations and economic partnership between Azerbaijan and Italy create new opportunities for cooperation with Italian companies in the restoration of the liberated territories. The signing of an agreement between Italy and Azerbaijan on cooperation in the construction of the energy infrastructure of Karabakh is the first step in this direction. According to the videoconference delivery agreement signed with Azenerji President Baba Rzayev and the head of the Italian company Ansaldo Energia, Marino Giuseppe, Italian companies will contribute to the creation of energy infrastructure in the liberated territories. The signing of new agreements with Italy on the implementation of new projects in our liberated regions after Turkish companies is a manifestation of friendship between our countries. According to the agreement, it is planned to supply electrical equipment to 110-kilowatt substations, which will be built in the liberated Kelbajar, Agdam, Fizuli and Gubadli regions of Azerbaijan.

Along with the enchanting nature, the liberated Karabakh region has underground and surface resources, rich economic potential and extensive tourism opportunities. These regions are favorable in terms of agricultural advantage, raw materials base and manufacturing industry. If we pay attention to the main parameters of the economic potential of these territories, we can see that as a result of the plundering and exploitation of Armenia, the infrastructure of the region has been reduced to zero. As a result of the occupation, thousands of hectares of arable land were polluted with military debris, the economy of Azerbaijan and the global gene pool were damaged in the amount of billions of manats. The development of Nagorno-Karabakh and the adjacent administrative regions of Lachin, Kelbajar, Gubadli, Zangilan, Jebrail and Aghdam-Fuzuli requires an integrated approach covering a wide range of sectors.

The economic potential of the liberated regions is multifaceted and covers various areas of agriculture, industry and tourism. Nagorno-Karabakh and its environs Lachin, Kelbajar, Gubadli, Zangilan, Jebrail, Agdam, Fizuli administrative regions have a large resource base. By attracting new natural resources, Azerbaijan has the potential to ensure the development of the western region, the growth of the mining industry, as well as the metallurgical complex. The development of metallurgy, along with a number of industries in Azerbaijan, could accelerate the development of the military industry.
We can assess the industrial potential of the region in four areas: rich water supply, electricity, industrial recreational opportunities, and processing of rich mineral resources. The region is also favorable for the development of the processing and food industries.

In our liberated territories there are agriculture, industry, trade, transport, ecology, tourism, etc. There are ample opportunities for developing cooperation in various fields. The economic potential of these regions and the internal performance of Italian companies create the basis for investor participation in various sectors of agriculture, industry and tourism, in addition to energy. Considering that Italy has extensive experience in the use of advanced technological equipment in the agricultural and industrial sectors, it can be said with confidence that the participation of Italian companies in investment projects in Karabakh, industrial zones, agricultural parks, logistics centers can make a new contribution to cooperation between our countries. Italian investors can also work effectively in the Special Economic Zone, which will be created, taking advantage of the developed transport infrastructure and transit potential of Azerbaijan. We believe that the issues that we discussed at the sixth meeting of the Intergovernmental Commission on Economic Cooperation between Azerbaijan and the Italian Republic, which will be held in Baku next year, will be reflected. Numerous business agreements between Azerbaijan and Italy will give impetus to the expansion of cooperation not only in the oil and gas sector, but also in other sectors of the economy. 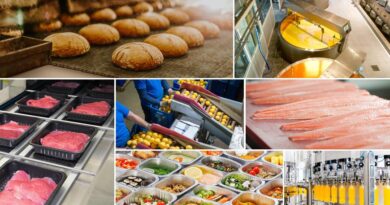 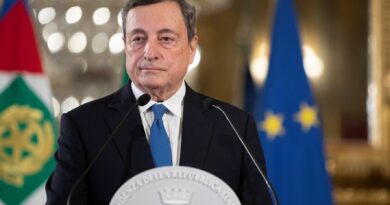